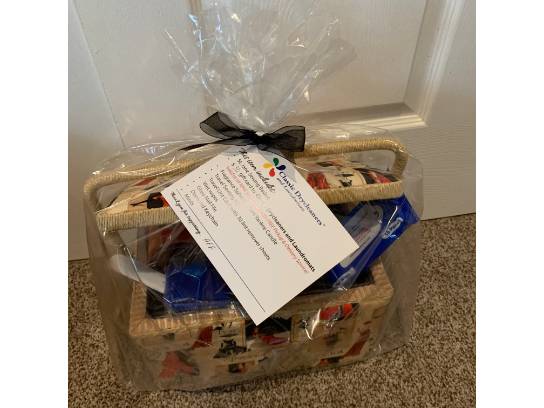 -$50 Gift Card to Classic Dry Cleaners and Laundromats which is valid at all 9 locations and includes FREE pickup & Delivery!