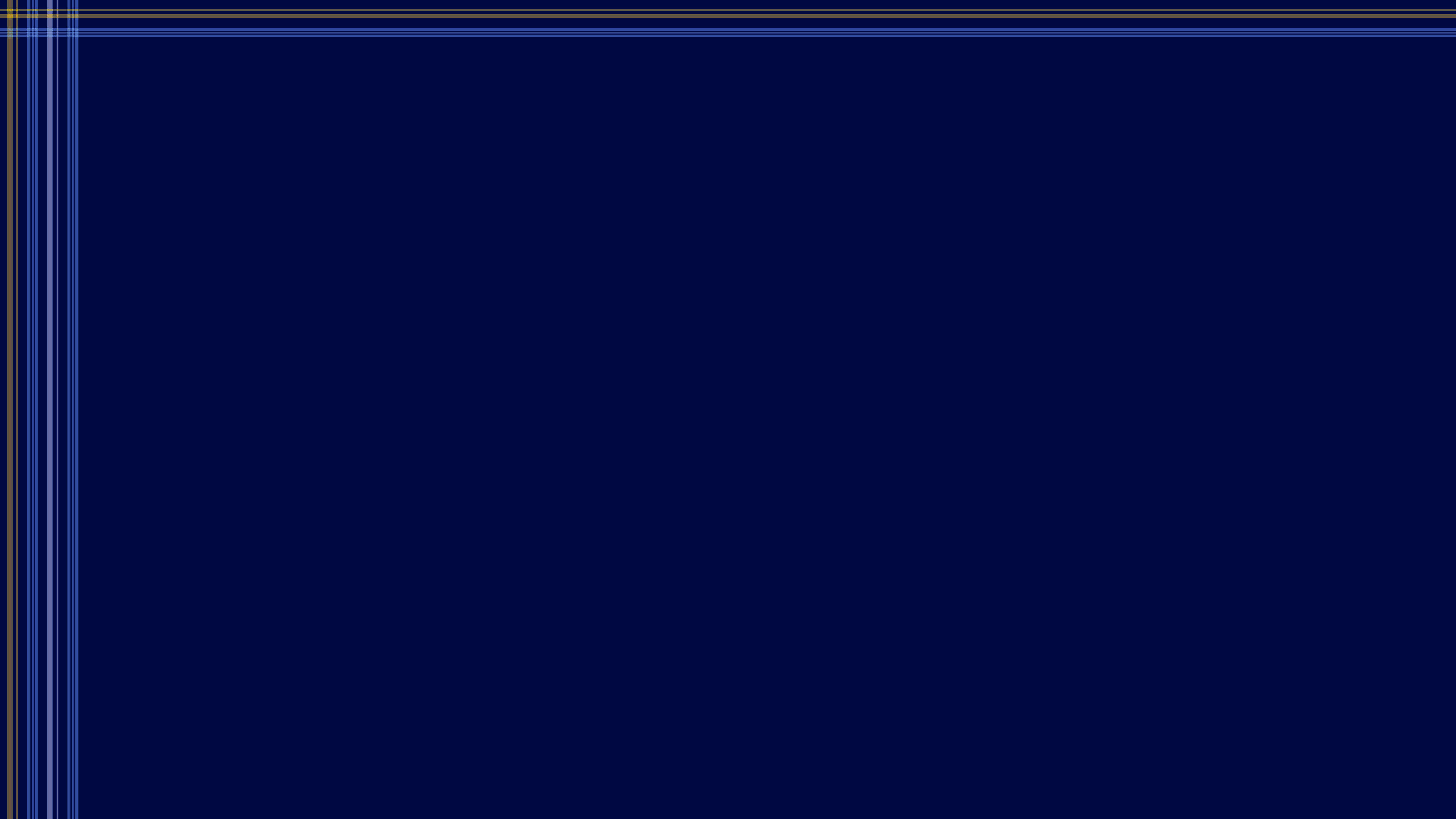 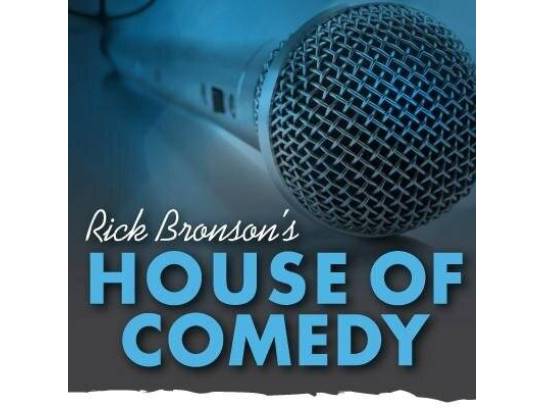 The winner of this package will receive 8 tickets to an upcoming show at Rick Bronson's House of Comedy.