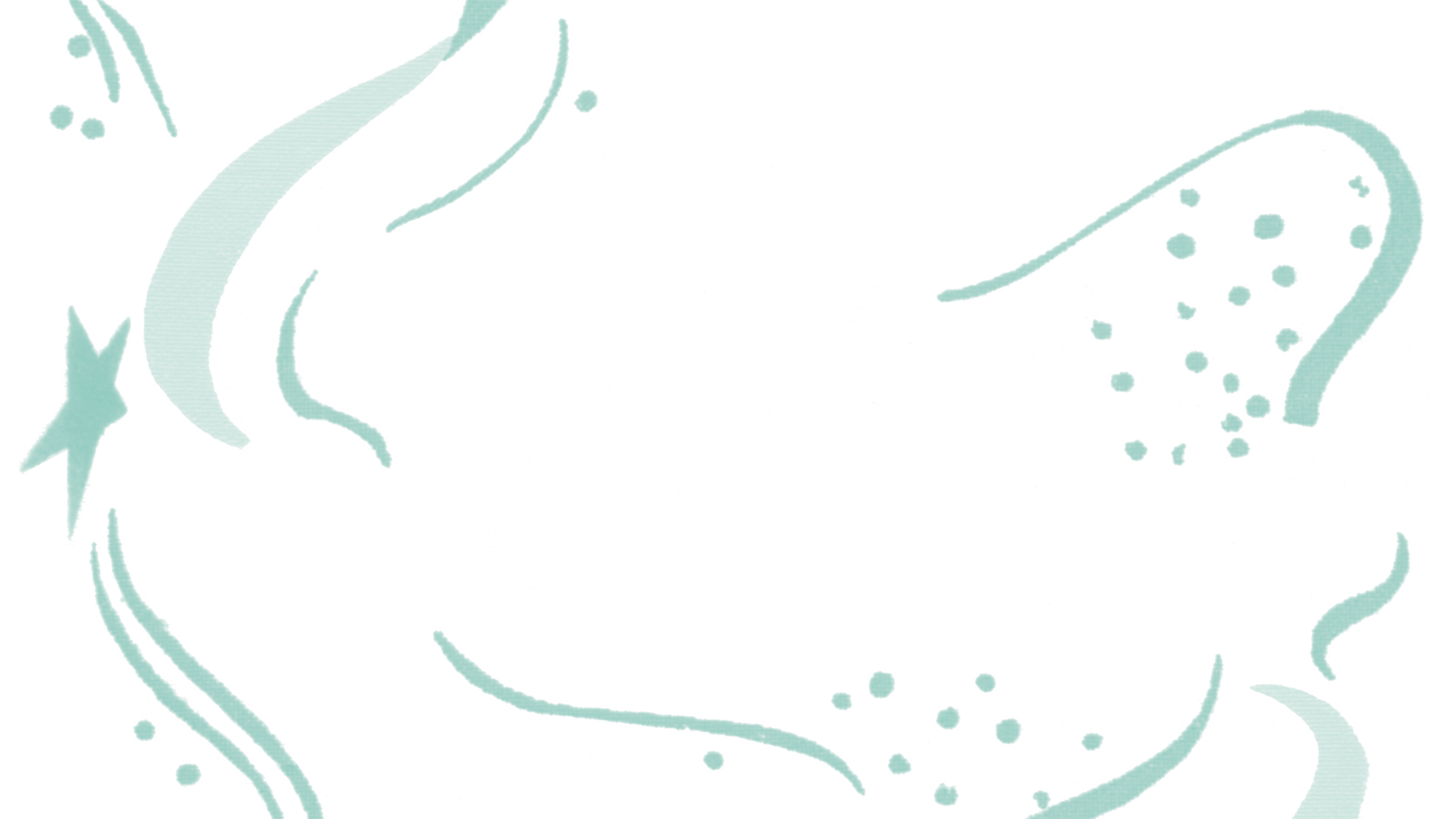 No results were found in Instant category.Search all items.

Arthur Murray is proud to offer excellence in dance instruction for all levels of students and a wide range of dance styles. We provide an introductory lesson for beginners so that you can become familiar with the necessary steps.

Following this lesson, you can make a more informed decision about your goals, ambitions and training program that will most benefit you. Certainly, you'll be ripping up the dance floor at Beverly Hills area clubs and social events!

Expires May 1, 2021. Must be used at the Beverly Hills location. New students only. Good for one individual or one couple.

** Please note that the dates of availability and restrictions for this certificate are subject to change in response to COVID-19. Please contact the donor of the certificate directly regarding any extensions or changes to the conditions for redemption. JANM is not responsible for any changes enacted by the donor.

** Please note that the dates of availability and restrictions for this certificate are subject to change in response to COVID-19. Please contact the donor of the certificate directly regarding any extensions or changes to the conditions for redemption. JANM is not responsible for any changes enacted by the donor.

Satsuki Ina was born in the Tule Lake Segregation Center, a maximum-security concentration camp for Japanese Americans during World War II. Professor Emeritus in the School of Education at California State University, Sacramento, she has been researching the long-term impact of incarceration trauma and its intergenerational impact. A community activist, writer, and filmmaker, she has produced two award-winning documentary films about World War II Japanese American incarceration. Dr. Ina has a private psychotherapy practice in the San Francisco Bay Area, where she serves as a therapist and consultant for communities confronted with trauma related to clergy abuse, acculturation, racism, and captivity. With a specialization in cross-cultural counseling, she has conducted groups for Japanese Americans who, like herself, were children in the prison camps. She has been a proactive activist during the Trump Administration, protesting with other groups at Fort Sill. Dr. Ina will lead in a "National Pilgrimage to Close the Camps," march to Washington D.C., with other Japanese Americans from across the country.

Taiji Terasaki is a Japanese American artist based in Hawai'i. Growing up in a family of scientists and creatives, with a formal arts education, Terasaki has spent intensive years exploring avant-garde innovations in his craft, working in photography, sculpture, immersive and large-scale projections. His cutting-edge presentations are often infused with treatments on subjects of cultural and environmental conservation, social justice, preservation and restoration.

His newest project, a collaboration with the Japanese American National Museum, and current exhibition, Transcendients: Heroes at Borders, celebrates a range of individuals working across boundaries in eclectic and dynamic aspects of society. A compendium of singular and collaborative homages of these technology-based storytelling, contemporary portraiture, and immersive experiences.

** Winner is responsible for all shipping and handling charges from JANM, or for arranging pick-up at JANM during designated hours. More information will be sent after the auction closes.