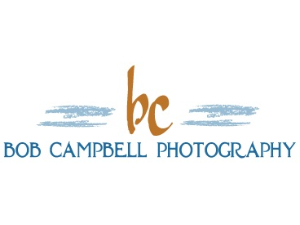 Bob Campbell Photography, in Joliet, IL creates the most beautiful on-location portraits of families that you've ever seen. Let him start you off with an exquisite textured 8"x 10" gift portrait for you to present to someone speciaL. Photography sitting outdoors includes an 8" x 10" portrait in a dark silver matte with easel. Four-person family or larger ONLY. Group must include at least one child who is 13 years of age or older. Gift certificate may not be combined with any other offer. Winner must contact the studio at least two months before the August 30, 2014 expiration date in order to ensure an appointment date is open. Gift certificate is not transferable or redeemable for cash. Donor: Bob Campbell Photography