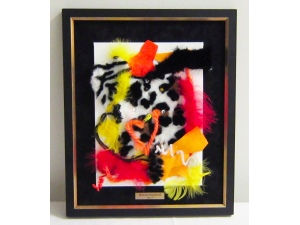 One of a kind art piece by Brianna - Age 10 at the time, however now 19 years old