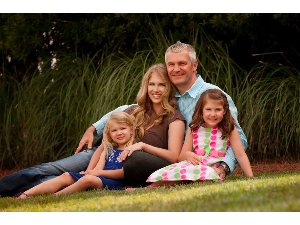 The Behnke philosphy considers it an honor and privilege to be considered the family photographer for their clients. Enjoy a complimentary portrait session, capture a memory and take home a legacy. Donor: Behnke Fine Portraiture