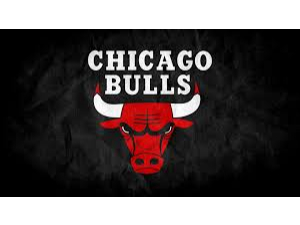 You have the once in a lifetime opportunity to be an Honorary Ballperson at a Chicago Bulls home game during the 2014-2015 regular season. Included in this amazing experience comes four 100-level seats including VIP Courtside pass to watch pregame shootaround for 4 on mutually agreeable date. One child will assist in the pregame shootaround before the game. A photo at center court with your guests before the game is also included, as well as one autographed photo of your favorite Chicago Bulls player for the ballperson. Complimentary parking is also included. Now this is one basketball enthusiast's dream package! Donor: Chicago Bulls