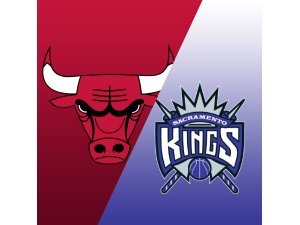 Love basketball? Then enjoy these four tickets plus a parking pass to the Chicago Bulls vs. Sacramento Kings game on Saturday, March 15, 2014, at 7 pm at the United Center. The seats are in section 121, row 6. The tickets are not exchangeable or returnable. Donor: JEM Luxury Real Estate LLC