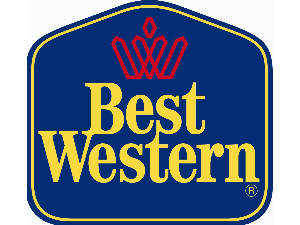 Join the World's biggest hotel family! Use your Best Western $200 Travel Card to pay for all eligible charges at Best Western's 4,000 locations in over 90 countries. Not exchangeable for cash. Donor: Best Western International