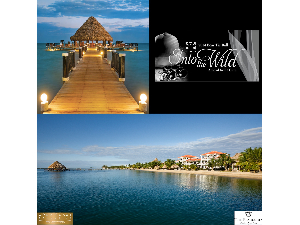 Relax with a four-day stay at the Placencia Peninsula, situated along the southern coastline of Belize, only 25 minutes from Belize City by air. This picturesque and unique area is considered Belize's most beautiful location thanks to its broad expanse of pristine beach and proximity to the mountains. Behind the private gates of the luxury resort community sits a world class, Caribbean beach hotel; a new super yacht marina; a PGA-quality golf course community and private island hideaway all under construction; outstanding amenities through our sporting club and the finest services available. You will also receive a 20% discount off an excursion of your choice. All reservations are based on availability and blackout dates may apply. Donor: The Placencia Group