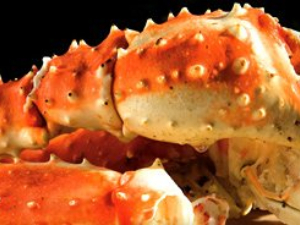 Shaw's is Chicago's premier seafood house, which is actually two restaurants in on. Shaw's Oyster bar features a more casual, laid back style. Shaw's Main Dining Room offers fresh fish selections from across the nation. Jon us and simply present this gift certificate for $150 to your server at the conclusion of your meal. Donor: Shaw's Crab House