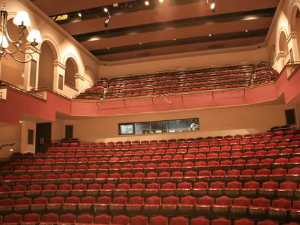 Enjoy our four spectacular shows!! Late Nite Catechism, Put the Nuns in Charge!, Bible Bingo, and Christmas Bingo will be sure to put a smile on your face! They are only here for a limited time! There are two tickets to each performance. All shows are performed at the Royal George Theatre on north Halsted Street in Chicago. This expires December 31, 2014. All reservations are subject to availability and some blackout dates may apply. Donor: Big Bowl