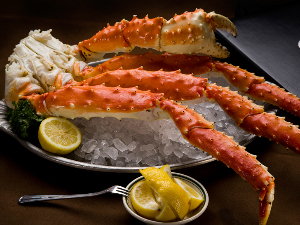 For nearly a century, people have made a culinary journey to Joe's Stone Crab in Miami Beach to enjoy their legendary Florida stone crab claws. Now you can experience that same delicious meal in Chicago! Enjoy a $150 gift certificate to Joe's Seafood Prime Steak & Stone Crab, courtesy of Lettuce Entertain You Restaurants. Not valid Valentine's Day or New Year's Eve. Valid Sunday through Friday. Donor: Lettuce Entertain You Restaurants