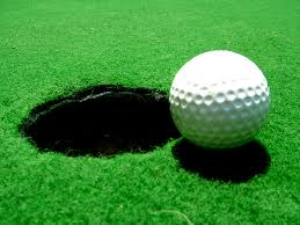 With 240 acres of rolling terrain and picturesque lakes, the Golf White Deer Run golf course offers a fair challenge for any skill level. White Deer Run has generous landing areas off the tee, and immaculately groomed bent grass greens and fairways, perfect for your round of golf! This is not valid on Sundays. Advance notice is required and this expires August 31, 2014. Donor: White Deer Run Golf Club