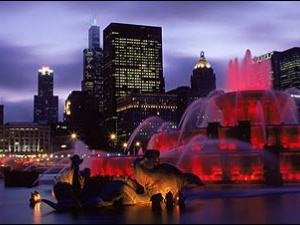 Check out a few of the fun activities Chicago has to offer. There is a $75 gift certificate towards any exciting and fun Seadog Cruise at Navy Pier, four admission tickets to the Willis Tower Skydeck, and two tickets to a Chicago Chocolate Tour! Take a guided walking and tasting tour of select chocolate shops, bakeries, or cafes in a beautiful Chicago or Geneva, IL neighborhood. Restrictions and blackout dates may apply. All reservations are subject to availability. Donors: Chicago Chocolate Tours, Skydeck Chicago, Speedboat & Architecture Tours