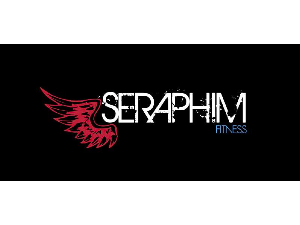 Jump start your Spring season fitness goals with eight customized personal training sessions with Seraphim Fitness in your home or the location of your choice. Restrictions may apply. Donor: Seraphim Fitness