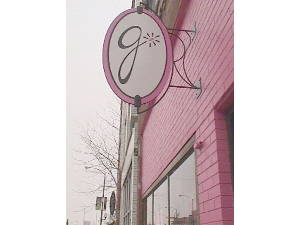 Host the best ever bachelorette party at G Boutique on north Damen Avenue in Chicago. This toy and lingerie shopping party for twenty-five will be a night to remember! G parties are the perfect way to celebrate. In our cozy boutique or in your home, let the girls from G Boutique be the highlight of any occasion - girls' night out, birthdays, and more! This expires March 8, 2015 and is not valid on Saturdays. Donor: G Boutique