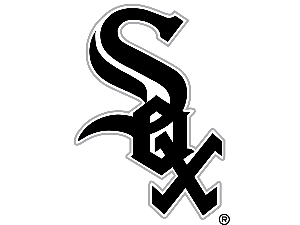 Enjoy baseball the way it was meant to be enjoyed, from Scout Seats! The lucky winner will receive 4 scout seat tickets and 2 premium reserved parking passes. This generous package includes access to the premium buffet in a private lounge with all beverages included, private access to the best seat locations in the park and in-seat wait service for food and beverages. The game date will be a to-be-determined game in the month of April, during the 2014 Chicago White Sox Season. Donor: Illinois Sports Facilities Authority