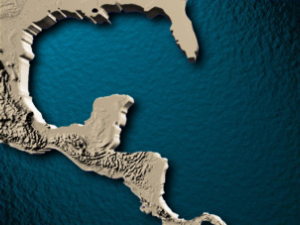 Climb aboard the "Susanna Bella" courtesy of Mrs. Fredrick Gohl, Sr., and enjoy a fabulous sunset cruise on the Gulf of Mexico. Six people will be able to enjoy the luxury of cocktails and hors d'eouvres on a designer yacht for a 3 - 4-hour cruise. Date to be mutually agreed upon with the donor. All reservations subject to availability. Donor: Mrs. Fredrick Gohl, Sr