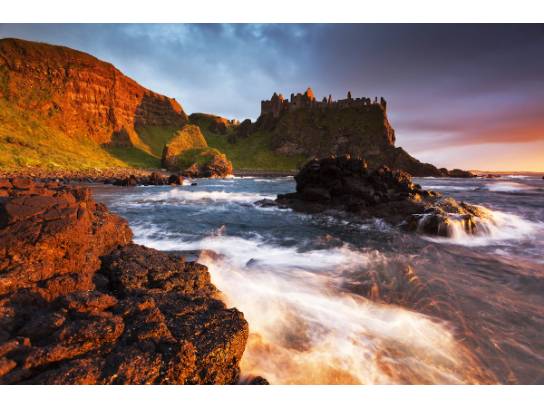 HBO's Game of Thrones began as a scrappy upstart launched by two TV novices in 2011 and finished its run in 2019 as the most popular show in the world. The show aired in more than 170 countries and holds the record for most Emmys ever won by a prime-time series. Much of the show was filmed in Northern Ireland, including The Kingsroad, Winterfell, The Wall and Dragonstone.

For those who have not yet binge-watched this show, A Game of Thrones is the first novel in A Song of Ice and Fire, a series of fantasy novels by George R.R. Martin.This 7-day tour will take you into the very heart of the Seven Kingdoms landscape. Stand on the spot where Lannisters schemed, stroll in the footsteps of the Starks, and gaze on grasslands crossed by the Dothraki horde.