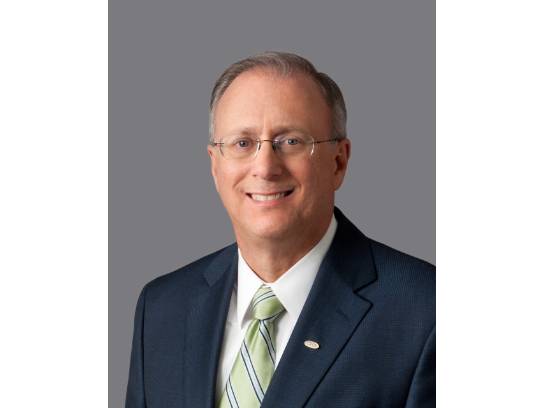 Named president and CEO of CDPHP in July of 2008 after serving more than 10 years as chair, vice chair, and board member of CDPHP. During this time, CDPHP has been recognized as one of the top-rated plans in the nation, has been named one of the Best Companies to Work for in New York for 11 consecutive years, and has ranked "Highest in Member Satisfaction among Commercial Health Plans in New York" in the J.D. Power Member Health Plan Study for the third consecutive year. Prior to joining CDPHP, Bennett served as founding member and CEO of Prime Care Physicians, PLLC. During his tenure, he co-led a team of 25 cardiologists and helped grow the practice to a 100-physician multi-specialty group. Bennett is board certified by the National Board of Medical Examiners and the American Board of Internal Medicine, with subspecialties in internal medicine and cardiology. He earned his medical degree at SUNY-Downstate Medical Center, Brooklyn, and a Bachelor of Science degree at Rensselaer Polytechnic Institute. Bennett is currently board chair for the Center for Economic Growth and the New York eHealth Collaborative (NYeC), and co-chair of the Palace Theatre board. He also serves on the boards of the Alliance of Community Health Plans (ACHP), America's Health Insurance Plans (AHIP), Rensselaer Polytechnic Institute, and The Sage Colleges. Bennett is a member of the New York Public Health and Health Planning Council, a position he was appointed to by Governor Andrew M. Cuomo. Well-known locally and nationally for advancing health care innovation, Bennett was recently named to the Tech Valley Business Hall of Fame. Before that, he was awarded the 2016 Marketer/Communicator of the Year award by the Capital Region chapters of the American Marketing Association and Public Relations Society of America. That same year, Bennett was also awarded the 2016 Promoting the Advancement of Technology in Healthcare (PATH) Award from the New York e-Health Collaborative (NYeC).

Bennett is walking in Off The Mask to support his daughter Jennifer Laflin, one of the organizers of this event. Also, to show his personal support for these affected by mental health disorders - and their families. Bennett's family history has given him great understanding of what it is like to live with loved ones with serious mental illness. He has been there - as a child - and made it out!