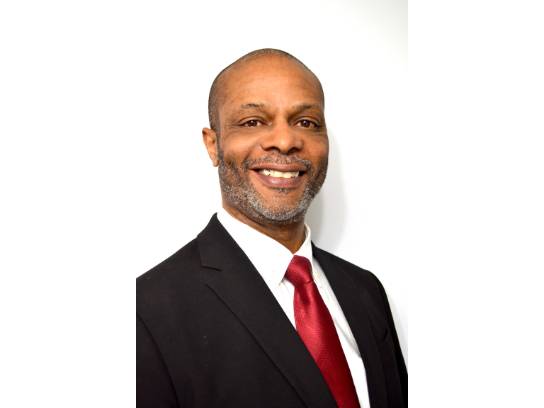 Mark Mclean was born and raised in London, England, and at 18 years old he relocated across the pond to Brooklyn, New York where he enrolled in college and earned a Bachelor's Degree in Computer Science. Mark began his career as a computer programmer at Merrill Lynch on the trade floor until he was recruited by the New York State Assembly in 1992 where he works as a manager to this day.

In his spare time, Mark enjoys bike riding, running, gardening and spending quality time with family and friends. Mark has been married to his wife Kathleen for 28 years. They have 4 children together: Danielle is 24 and a Certified Public Accountant, Christopher is a first-year student at Northwestern Law School, Sarah is a sophomore studying Advertising at the Fashion Institute of Technology, and Tra'cee is a junior at Shaker High School.

Mark lives by the motto, "Actions speak louder than words." He is using action to stand up for mental illness awareness.