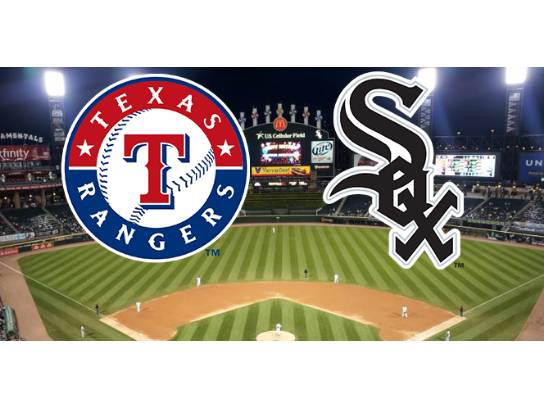 Cheer on the White Sox with four (4) tickets and a parking pass for the White Sox v. Texas Rangers game on Thursday, August 22nd at 7:10pm.

Then watch the Chicago Bears as they take on the Tennessee Titans on August 29 with four (4) tickets!