Tickets are $225 per person and include a cocktail party with open bar & heavy hors d'oeuvres.

I have read and agree to the Terms and Conditions and Privacy Policy and give my consent to Arms Wide Open Childhood Cancer Foundation to process my personal data. I understand I can revoke this consent at any time. 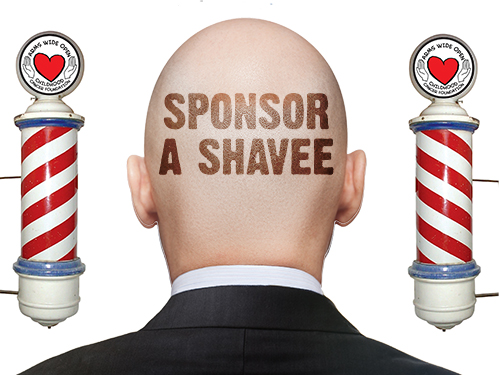 On July 6, 2008, the lives of Dena and Billy Sherwood changed forever when their then 13-month-old son, Billy Jr., was diagnosed with Stage IV Neuroblastoma, a very aggressive cancer of the sympathetic nervous system that most commonly occurs in infants and children under the age of five.

After witnessing the lack of research funding, the lack of treatment options and experiencing firsthand the devastating effects of childhood cancer on an entire family, in August of 2009, in the midst of their son's aggressive treatment, Dena and Billy founded Arms Wide Open Childhood Cancer Foundation.

Arms Wide Open Childhood Cancer Foundation is working closely with scientists, researchers and doctors; who are pioneers in the pediatric cancer field, who are on the forefront of bringing many alternative therapies into clinic which could prolong the lives of children diagnosed with cancer until a cure is funded. Right now there are 40,000 children being treated for childhood cancer but research funding is limited as pharmaceutical companies do not see the efforts as profitable. Recognizing that children should not be viewed as a profit, but, rather, our investment, Arms Wide Open raises money for less toxic therapies and actual treatments these children so desperately need in order to survive.

Through its many programs, Arms Wide Open also helps families throughout the United States both financially and emotionally who are suffering hardship due to their child's diagnosis of cancer, providing them with hope during the most difficult time of their lives.

Through their documentaries and awareness campaign, The Truth 365, Arms Wide Open is committed to educating the general public on the truth about childhood cancer, raising awareness on a global level, uniting the childhood cancer community, starting a movement and giving children with cancer a voice so that they will see change in their lifetime.

Thank you to our 2019 Corporate Sponsors. 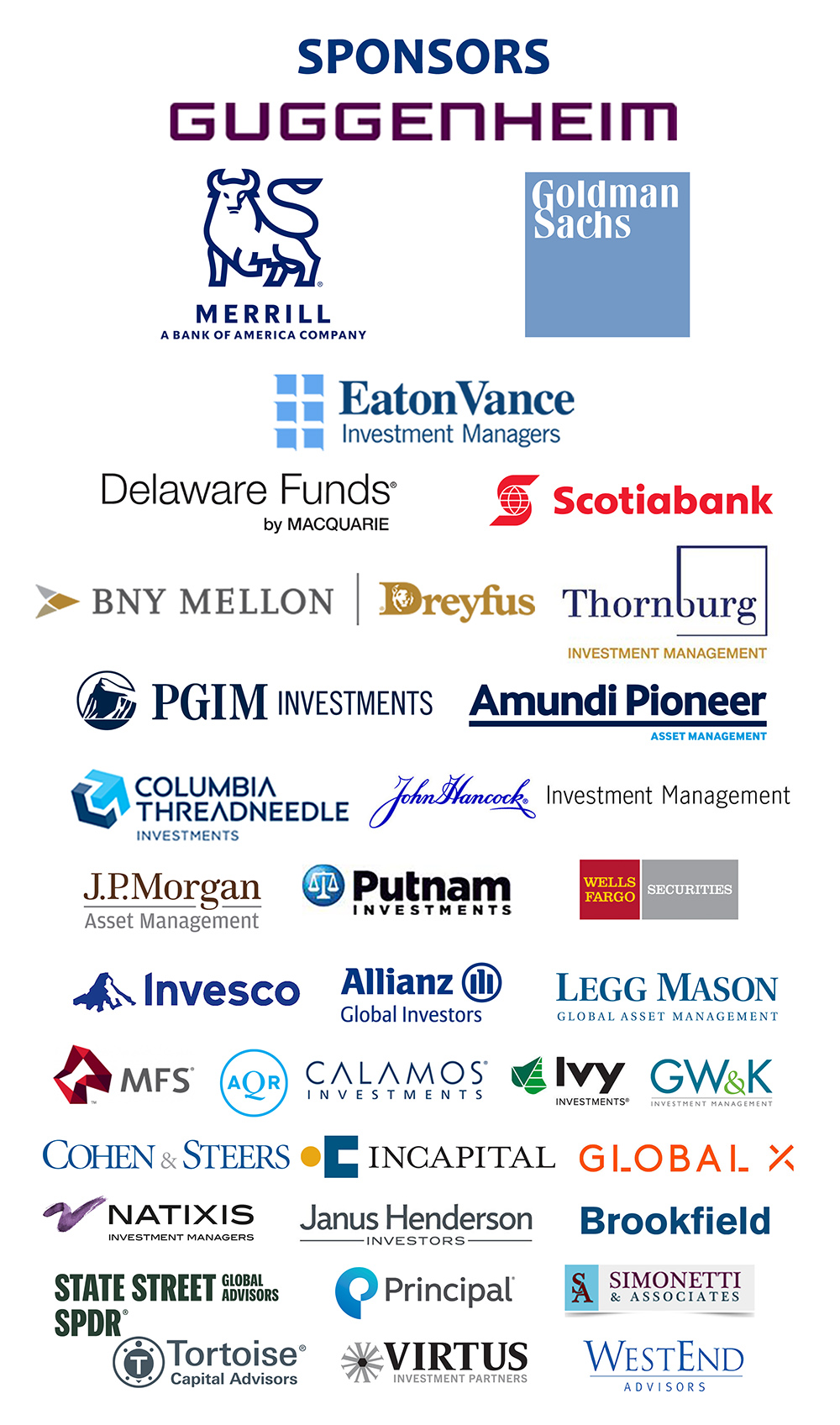 Arms Wide Open Childhood Cancer Foundation
Please contact us and we will be in touch as soon as possible!
info@awoccf.org

I would like to purchase a ticket and automatically be registered to support Arms Wide Open Childhood Cancer Foundation!

I am not purchasing tickets, but would like to register to support Arms Wide Open Childhood Cancer Foundation!