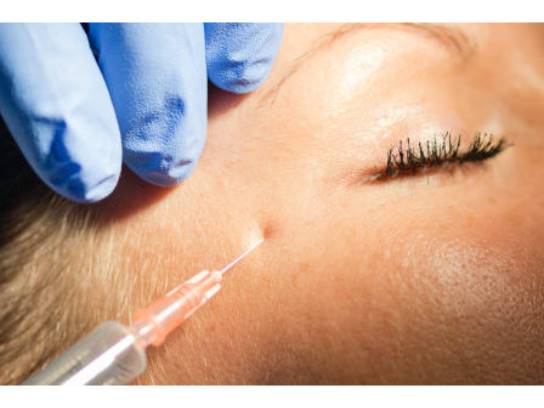 Improvement in the appearance of moderate to severe horizontal lines in the forehead, vertical frown lines between the eyebrows, crow's feet at the outer eyelid corners, neck bands, and other facial changes brought on by aging. It relaxes targeted muscles by blocking nerve impulses that trigger wrinkle-causing muscle contractions. Botox typically works for three to four months at a time, so most patients who use Botox do so three or four times a year. Botox has one of the highest safety profiles of any medication used in America.