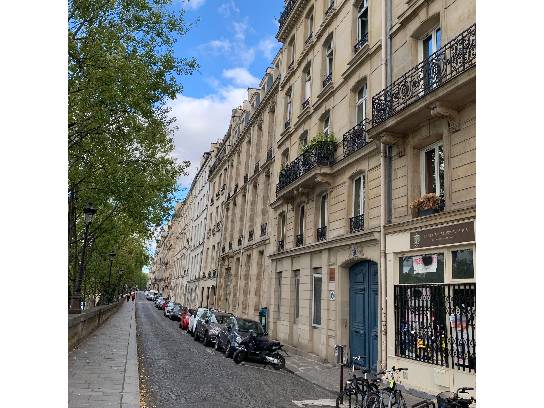 A Gourmet Week in Paris

Get ready to spend a week in Paris on a treasure hunt for Michelin stars! Explore Paris one epic meal a time as you dine at Les Grandes Tables du Monde restaurants, which are considered some of the world's best restaurants. You and your guest will experience this dream trip to the "City of Light" while staying in a beautiful private home on the Île Saint-Louis, overlooking the Seine.