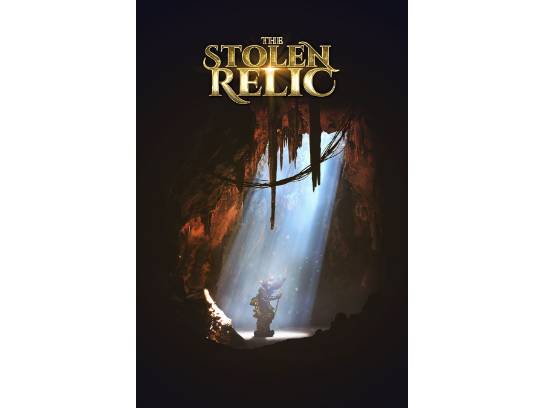 Be the first to experience 'The Stolen Relic' escape room on Grand Opening Night At Will to Escape in Jupiter, FL!

The lucky auction winner will get to be the first customer to experience the latest immersive escape room offering in South Florida- The Stolen Relic escape room. Winner will get to bring up to 7 friends ( 8 total) for the inaugural event! The exact opening date will be announced soon for April 2019.

Legend has it.....A temple located deep in the jungles of Malaysia housed a legendary relic. A relic that has been worshiped by its people for thousands of years. Recently, the relic has gone missing and chaos among the people has ensued. Information about the accused thief from the locals have led to the home of a crazed Anthropologist. You are the team of detectives called in to investigate his study and seek for the stolen relic.

There is only one catch...The manic thief has left traps inside the home and you only have one hour to complete your mission before the relic is lost...forever!"

Donated By Will to Escape