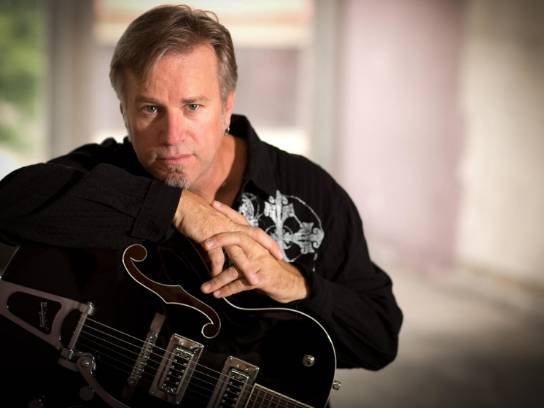 Little bit of Blues. Little bit of Soul. Little bit of Country. We call it Americana'Rock'N'Roll! Host the party of the year with LIVE entertainment courtesy of musician Danny Frazier. Danny will perform a two-hour acoustic in-home concert on a mutually agreed upon date and time.

After taking in his performance, you might start to feel a little musical yourself - so you'll also receive a $100 gift card for Third Rock Music Center in Cincinnati to help you tap in to your own musicality!

More about Danny: Danny Frazier put his first band together in 1991 and landed the house gig at the River Saloon on Covington Landing. He was discovered there and signed to Decca Records, where he recorded a critically acclaimed album with the band Frazier River. They had two hit videos on CMT and Billboard radio play. Danny now performs both as a solo performer and continues on as part of the band.