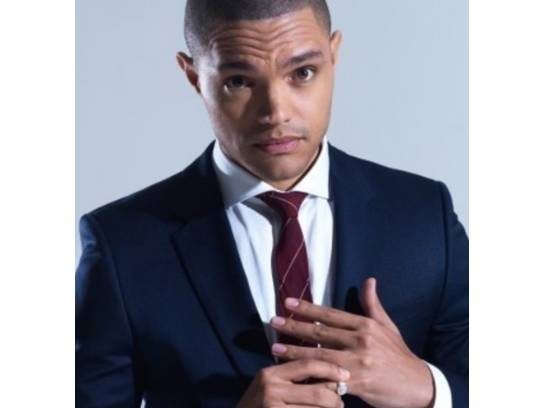 Enjoy 2 (TWO) VIP tickets to attend The Daily Show with Trevor Noah as members of the audience. Here is the chance for you and a guest to be members of the audience at The Daily Show with Trevor Noah, an Emmy and Peabody Award-winning program that looks at the day's top headlines through a sharp, reality-based lens. The longest-running program on Comedy Central, The Daily Show is a satirical nightly news program that comments on political and current events. Named one of TIME magazine's 2010 "100 Best TV Shows of All Time," the critically acclaimed show has won 18 Primetime Emmy Awards. Trevor Noah succeeded Jon Stewart as host in 2015.

Please note bidding for this item closes on 5/15

Donated By The Daily Show with Trevor Noah