Valley of the Sun Suitcase Gala 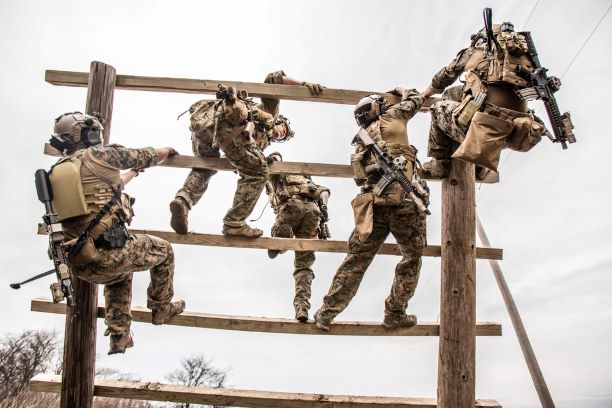 Show your support for World War II Raiders, MARSOC Raiders, and Raider families by making a donation today! Join the Marine Raider Foundation in "Helping those who have sacrificed the most!

Our donors' "Gung Ho!" spirit of working together to accomplish the mission has resulted in the Foundation providing over $3.8 million in support to the Raider community during times of need!

Show your support for World War II Raiders, MARSOC Raiders, and Raider families by making a donation today! Join the Marine Raider Foundation in "Helping those who have sacrificed the most!

Our donors' "Gung Ho!" spirit of working together to accomplish the mission has resulted in the Foundation providing over $3.8 million in support to the Raider community during times of need!

Pack your suitcases and get ready for an amazing event supporting the Marine Raider community! The evening concludes with a drawing where a lucky couple will be whisked away in a private jet for an exclusive 2 night getaway thanks to Cutter Aviation!  Arrive with your suitcase packed, enjoy the evening's entertainment including remarks by 2019 Pat Tillman Award Recipient Kirstie Ennis, musical entertainment by Phoenix's own Sapphire Sky, and Marine Raider Foundation Board President Derek Herrera as our emcee!  Listen for your name to be called at the end of the evening for the boarding announcement
of a lifetime! 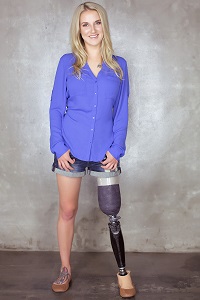 The former Marine Sergeant aims to climb high, higher, highest by tackling the Seven Summits on one leg by 2021

Kirstie Ennis's story may have begun when she lost her leg after her helicopter went down in Afghanistan, but it certainly doesn't end there. After more than 40 surgeries and the amputation of her leg first below and then above the knee after a life-threatening infection, the former Marine sergeant has accomplished more at 28 years old than most people have achieved in their lifetimes.

All proceeds of this event go to fund the Marine Raider Foundation, a Guide Star Platinum Level 501c3 nonprofit that supports World War II Marine Raiders, active-duty and former Marine Raiders, and Raider families, including the families of our MARSOC fallen heroes who gave their lives in service to our Nation.

I would like to purchase a ticket and automatically be registered to support Marine Raider Foundation!

I am not purchasing tickets, but would like to register to support Marine Raider Foundation!