Use AUTO BID to help secure the WIN! 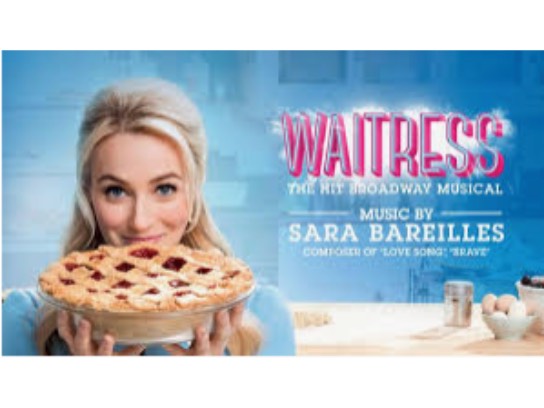 This story of the waitress who bakes her way into a new life through the pie baking contest has been a blockbuster hit on Broadway since 2015. Scheduled to be on stage at the CIBC Theater, these two tickets will give you a first hand view to this hilarious muscial that celebrates friendship, motherhood and the magic of a well-made pie!