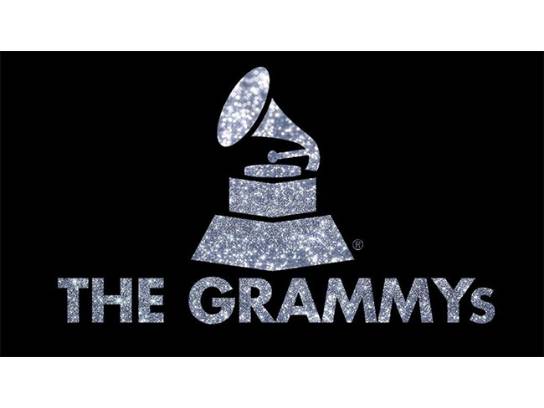 Come live like a celebrity at the 66th annual Grammy Awards in L.A. at the Staples Center Sunday January 26, 2020. You and a friend will be the guests of Grammy award winning artist, Mela Sarajane Dailey. You will receive 2 tickets to the Grammy awards show and the star studded after party!

Winner will be announced Jan. 2.