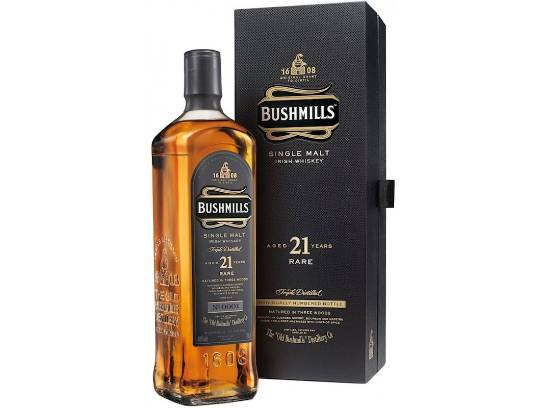 Granted a license to distill in 1608, Bushmills is the oldest licensed whiskey distillery in the world. Along the north coast of Ireland, where arctic storms rage against the jagged cliffs and where the crisp waters of the River Bush cut through volcanic rock, generations have passed down an ancient distilling tradition.

Item is by pickup at MMP's offices only.