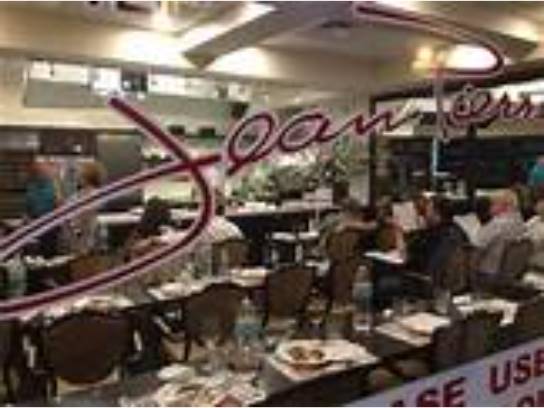 A Unique Dinning Experience...Dinner and a Show!

The Gourment Cooking Package is valued at $265.00 and includes:

Chef Jean Pierre opened The Left Bank Restaurant which has always been selected by "Gourmet Magazine", "Bon Appetit", "Conde Nast" & "Travel & Leisure" as one of the best restaurants in America for 22 years.

In 1991 The Chef hosted his first Television series "Fearless entertaining with Jean-Pierre" the series was distributed on cable in Broward and Dade County.

In 1994 The Chef hosted his first National "PBS" series "Sunshine Cuisine" with 80 shows, distributed on 280 PBS station across the US, Japan, China & Australia. Also in this year he published in first cookbook of the same name with "William Morrow". The "James Beard" foundation nominated "Sunshine Cuisine" "Best Culinary Video".

In 1997 The Chef opened "Chef Jean-Pierre's cooking school" where he's taught over 14,000 students the fundamentals of cooking.