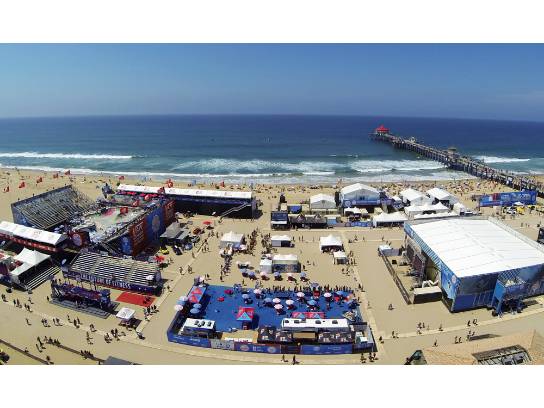 Four(4) VIP Tickets for the Saturday & Sunday of the Vans US Open of Surfing August 3-4th in Huntington Beach "Surf City".

Hangout with the first WSL/IPS World Pro Champion Peter "PT" Townend and see the world's best mens & women's surfers in the 60th Anniversary of competition at the southside of the HB Pier.

VIP access and front row seats for fourat the biggest surf party on the west coast.

When you're hanging with 1st World Champion Peter "PT" Townend, doors open all over HB.

No waiting in lines, no hassles for food or drink. Just sun, surf, and spectating.

Donated By WSL US