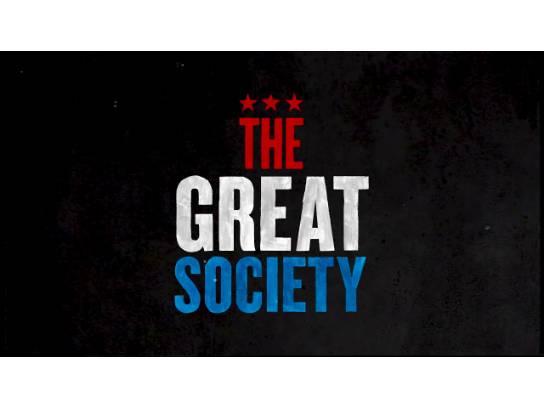 Capturing Lyndon B. Johnson's passionate and aggressive attempts to build a great society for all, the new play follows his epic triumph in a landslide election to the agonizing decision not to run for re-election just three years later. It was an era that would define history forever: the rise of the Civil Rights Movement, the deaths of Martin Luther King Jr. and Robert F. Kennedy, the destruction of Vietnam and the creation of some of the greatest social programs America has ever known-with one man at the center of it all: LBJ.

Restrictions: Dates based on availability. Limited availability in April and no availability in May. Tickets must be requested at least 2 weeks in advance. No exchanges or refunds once seats are confirmed. Must provide at least two performance options. Tickets will be held at the box office.