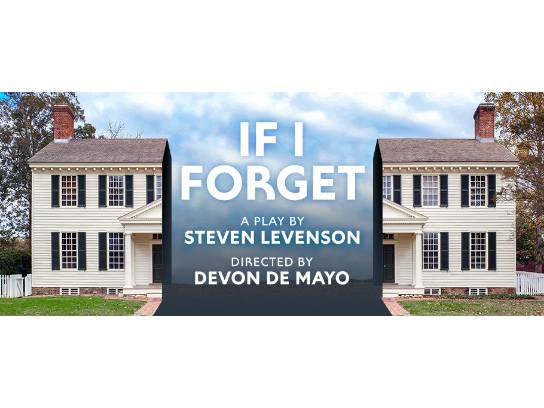 In the final months before 9/11, liberal Jewish studies professor Michael Fischer has reunited with his two sisters to celebrate their father's 75th birthday. Each deeply invested in their own version of family history, the siblings clash over everything from Michael's controversial scholarly work to the mounting pressures of caring for an ailing parent. As destructive secrets and long-held resentments bubble to the surface, the three negotiate-with biting humor and razor-sharp insight-how much of the past they're willing to sacrifice for a chance at a new beginning. If I Forget tells a powerful tale of a family and a culture at odds with itself