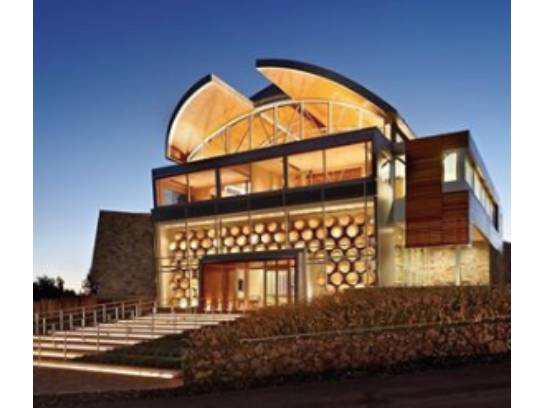 Williams Selyem Winery began as a simple dream between two friends, Burt Williams and Ed Selyem, who pursued weekend winemaking as a hobby in 1979 in a garage in Forestville, California. In less than two decades, they had created a cult-status winery of international acclaim. Together they set a new standard for Pinot Noir winemaking in the United States, elevating Sonoma County's Russian River Valley to among the best wine growing regions of the world.