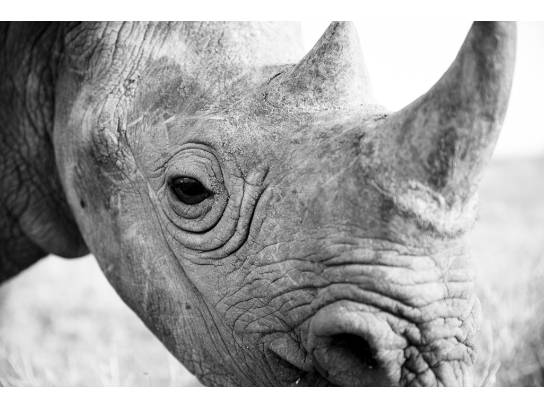 In many areas in northern Kenya, Black Rhinos have gone extinct in the wild. This occurred in the Sera Conservancy, but thanks to the efforts of the Northern Rangelands Trust, they have been attempting to re-introduce them back into the conservancy. This is two-year-old Loijipu who was abandoned by his mother and planned to be introduced back into the wild once reaching an age where he can fend for himself.

Tyler Schiffman has devoted his career to taking photographs and making films that will make a true impact in our world. He has interned with the esteemed travel photographer, Chris Burkard, and was a cinematographer on numerous projects, including a unique series about National Geographic figure Kimi Werner as she seeks to live a sustainable lifestyle. Through his work as a freelance photographer, his photographs have been presented at the United Nations and featured in publications such as National Geographic, Business Insider, Insider, Washington Post, The Inertia, Hawaii Skin Diver Magazine, Malibu Magazine, Surfrider Foundation and Los Angeles Daily News. Tyler graduated from the University of Southern California where he studied environmental science and filmmaking.