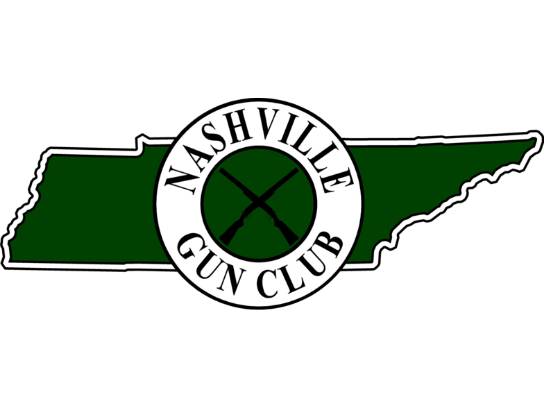 The Nashville Gun Club (NGC) is the largest shotgun sports venue in the state. The Club was formed in 1876 and has been located at several sites, including the Belle Meade Plantation and the Nashville Airport, and now its current home on the banks of the Cumberland River in West Nashville. Our club offers Skeet, Trap, Five Stand & International Bunker Fields along with two Sporting Clays Courses.