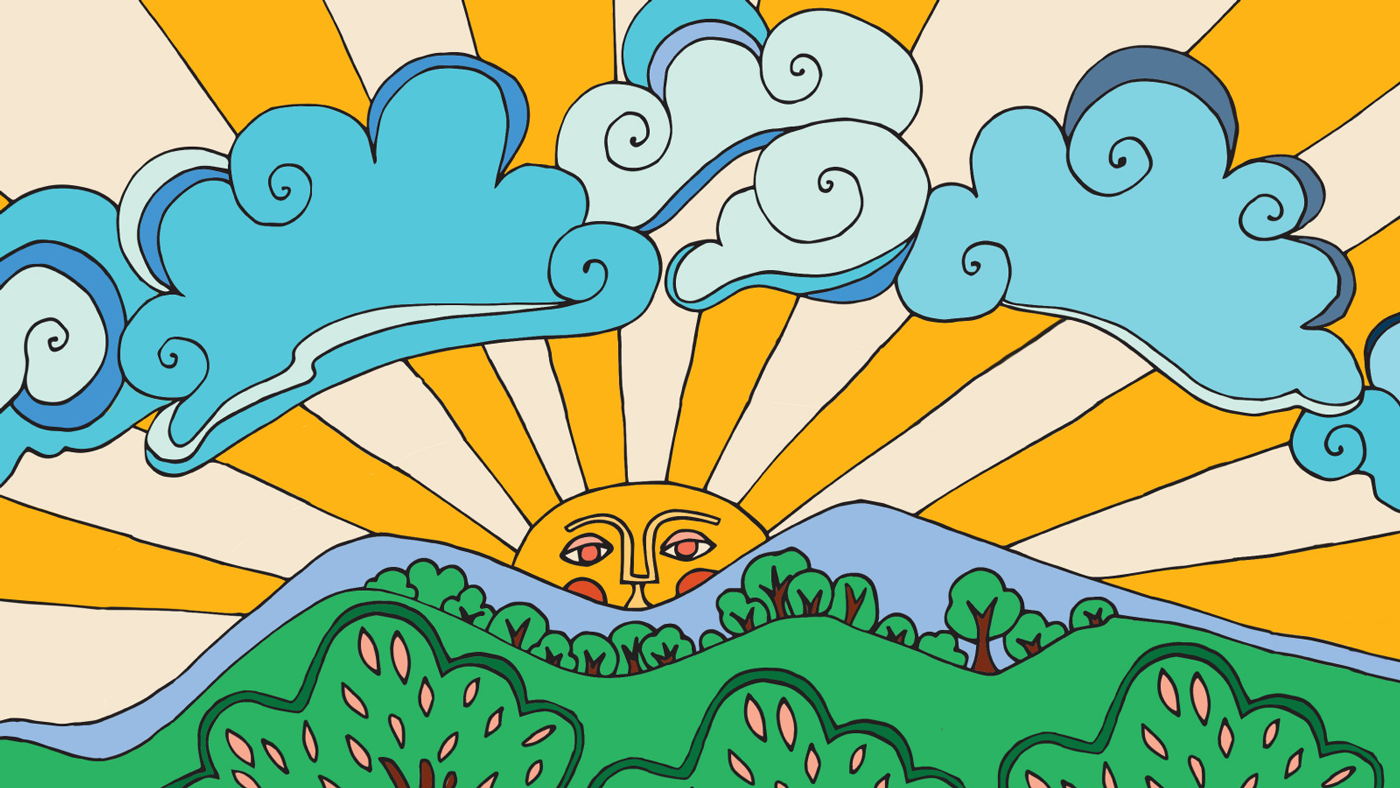 Party for the Parks

GET YOUR TICKETS HERE!

Help us create access to great parks for every Austinite!

80% of every dollar donated goes directly to park programming and improvements.

Gift Card Wall ()
$
Donation
$
Have a discount code? Click here to enter it. 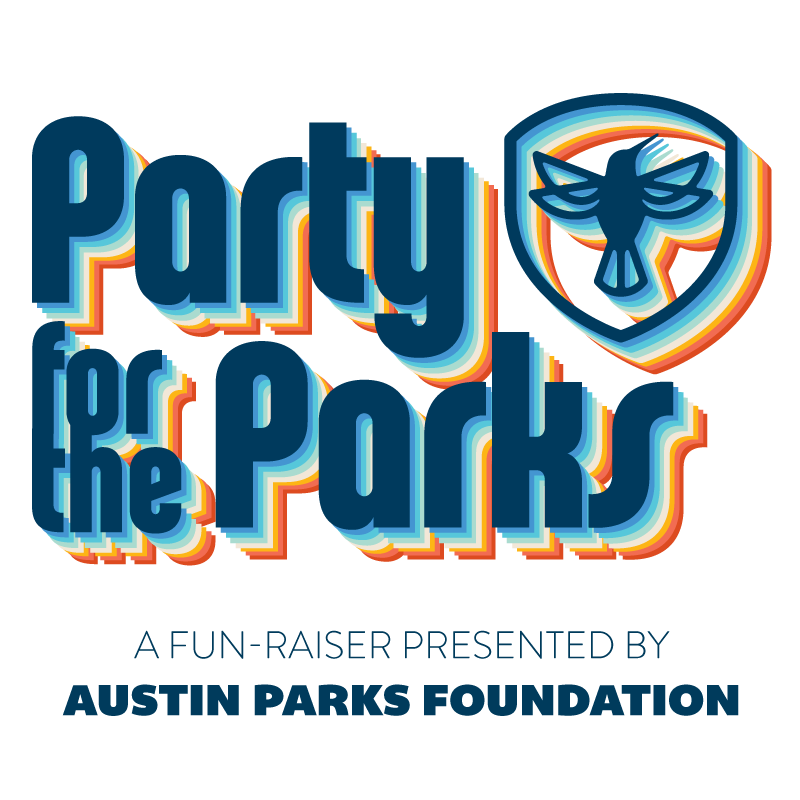 Help us create access to great parks for every Austinite!

80% of every dollar donated goes directly to park programming and improvements.

About Party for the Parks

Austin's very first park, and the birthplace of the city we love, Republic Square is at the center of the movement for renewed public spaces. Renovated in 2017 through an innovative public-private partnership between Austin Parks Foundation, the City of Austin Parks & Recreation Department and Downtown Austin Alliance, this urban oasis has taken its rightful place as a community center, and the premiere park space it was always meant to be. We are excited to host an evening devoted to making the dream of beautiful, accessible parks like this one available throughout Austin.

The Peached Tortilla will be catering Party for the Parks this year! Their menu is based on simple Southern comfort food with an Asian flair. They're Austin through-and-through with humble beginnings as a food truck and have grown to a brick and mortar restaurant, full-service catering company, and venue space.

We're thrilled to announce that Bob Schneider, one of Austin's most celebrated musicians, will be the featured performer at Party for the Parks this year! His music has been described as combining the singer/songwriter aesthetic with elements of funk, country, rock and folk. Check out his latest release, Blood and Bones, on your favorite music platform. C3 Presents' in-house DJ, DJ Mel, will be returning to keep the party going all night long.