Join us for an afternoon of music, food and fun for a great cause!

Featuring a concert by Laura Doherty and the Heartbeats

Thank you on behalf of all The GEIW Junior Volunteers! 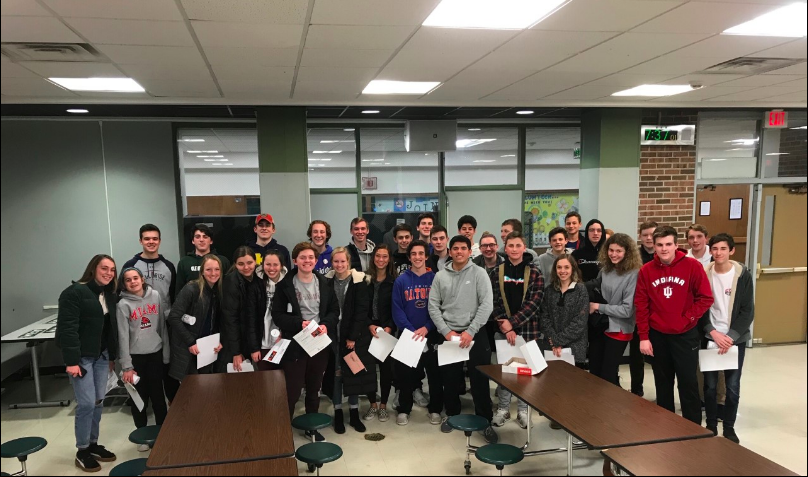 The GEIW Junior Volunteers say thank you so much to Laura Doherty and The Heartbeats as our concert headliner!

Read more about this musical wonder!

Laura found her place in the acoustic-folk world early on, picking up the guitar at age 16. Originally from Westchester County, NY, she came to Chicago after college and soon joined the teaching staff of the legendary Old Town School of Folk Music. For over a decade, Laura was the Director of the Old Town School's wildly popular early-childhood Wiggleworms program. In 2009 she took a daring leap and decided to go full-time with kids' music, showing an intense passion for creating sweet, folk-inspired songs for children and families.

With an ear for a catchy melody, Doherty recorded her first album Kids in the City in 2009, winning the coveted Gold Parents' Choice Award. The equally endearing Shining Like a Star (2011) and In a Heartbeat (2014) followed, and both won the Silver Parents' Choice Award. Animal Tracks (2016), is a collection of her most engaging animal songs, and Doherty's newest album High Five (2018), received the Gold Parents' Choice award and is getting lots of radio play across the country. It explores the themes of friendship, family and childhood.