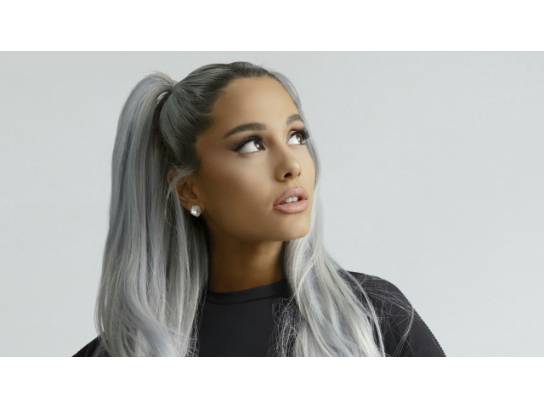 All 12 seats and 2 parking passes for Suite B33 for the May 6, 2109 Ariana Grande concert at The Staples Center. The suite includes drinks and an in suite chef.

The concert will also feature performances by Normani and Social House.

With her powerful vocals and astonishing range, Ariana Grande has emerged as one of the most magnetic and massively successful performers in pop music today. At age 25, she's delivered three platinum-selling albums and surpassed 18 billion streams, in addition to nabbing four Grammy Award nominations and landing eight hits in the Top 10 on the Billboard Hot 100 chart. With 2016's critically acclaimed Dangerous Woman, Grande both boldly defies expectation and reveals the full force of her voice (recently hailed as an "extraordinary, versatile, limitless instrument" upon Grande's appearance on Time's "100 Most Influential People" list).