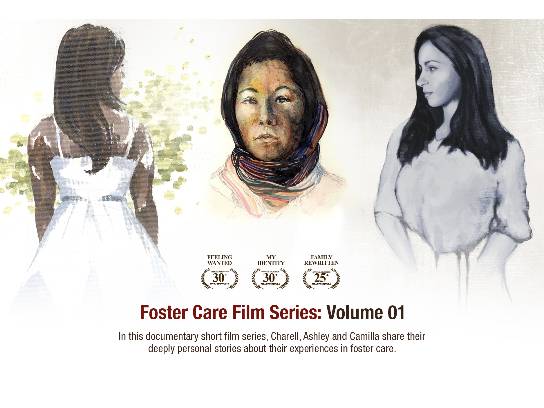 Yasmin Mistry is an Emmy-nominated animator and filmmaker. Her
work has been displayed worldwide including showings at the United
Nations and White House as well as at film festivals such as SXSW,
Tribeca and DOC NYC. She is the recipient of grants from the
Brooklyn Arts Council, Puffin Foundation, Riverside Sharing Fund,
Artists Volunteer Center, and Harnisch Foundation, in addition to
being was a finalist for the 2018 & 2019 ITVS Diversity Development
Fund.
When not working as an artist, Yasmin dedicates her time to the
foster youth of New York City. As a Court Appointed Special
Advocate, she received the 2012 Advocate of The Year Award for her
dedication to getting services for foster care children with special
needs, and the 2018 CASA Hero Award for her advocacy work.
Yasmin was inspired to create a documentary film series about foster
care when she realized the voices of the children she worked with
were not being heard and their stories never told.
In 2012 She founded the Foster Care Film & Community Engagement
Project (FCFCEP), which gives current and former foster youth a
chance to tell their own stories. The films (which are created with the
help of foster youth, foster families and social workers) have
screened at over 140 film festivals and been nominated for more
than 80 awards.