Allegiant Presents - A Night to Give

Sponsor the Dessert Dash and be prepared to watch the participants engage in a fun and competitive race to the sweets. This sponsorship includes two gala tickets, signage including corporate logo on the dessert bar, sponsor logo on the website, recognition in program, and emcee recognition at event.

Buy the Bar Sponsor Hidden Sold Out Only 10 available

Your organization will be the talk of the event when you become a VIP Buy the Bar Sponsor. This sponsorship includes two gala tickets, signage including corporate logo on the bars, sponsor logo on the website, recognition in program, and emcee recognition at event.

Your organization will be the talk of the event when you become a VIP Wine Sponsor. This sponsorship includes two gala tickets, signage including corporate logo on the bars, sponsor logo on the website, recognition in program, and emcee recognition at event. 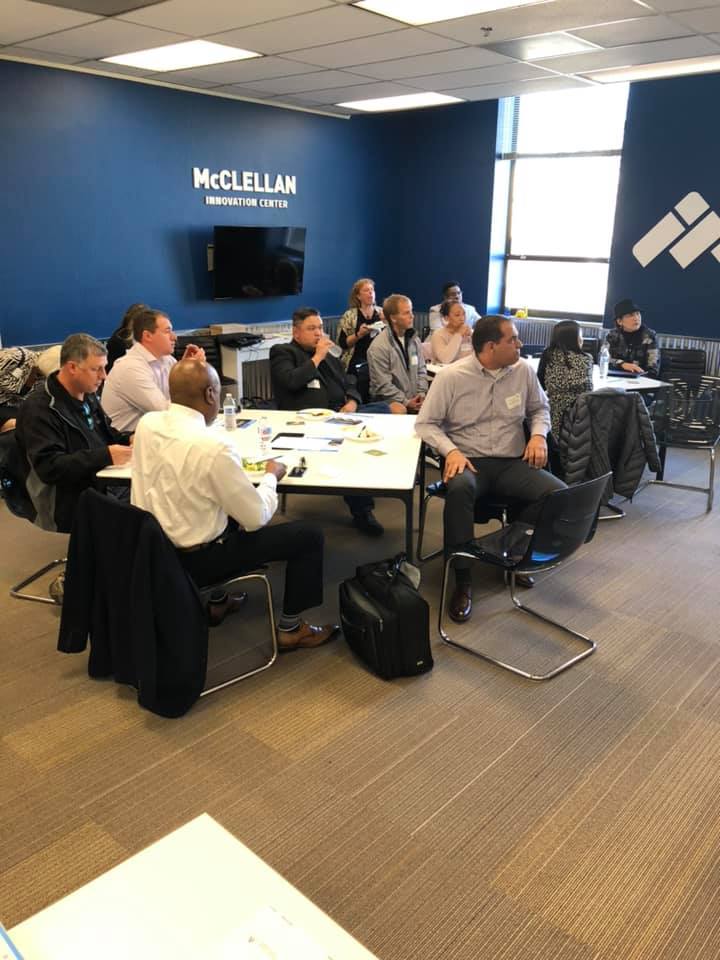 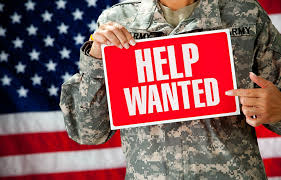 Allegiant Giving invites you to take part in The Event 2019. Allegiant Giving Presents - A Night to Give 2019 will offer a plated dinner, drinks, silent and live auctions and a chance for you to make a difference in the life of a veteran through your donation. We are planning a fun-filled night that will allow you spend time with amazing people like you who are making a difference in our community.

The majority of the proceeds of Allegiant Giving Presents - A Night to Give 2019 will benefit Allegiant Giving's Service to Employment Program. We are actively training and matching veterans with employers who offer gainful and sustainable jobs for our country's heroes.

In addition, a portion of the proceeds will fund service dog purchases and dog training to assist veterans living with PTS.

Allegiant Giving is committed to curbing the veteran suicide rate through empowerment - you can help by joining us on this powerful night.

Allegiant Giving Welcomes Thom Tran from the GIs of Comedy

The GIs of Comedy is a comedic troupe of troops, who have taken their love of their country and brought it to the comedy stage. Quite simply, as the motto says, they're Standup Comics. All Veterans. Still Serving Their Country. One Joke At A Time. Thom Tran, Jose Sarduy, and Tom Irwin are the Original GIs of Comedy. Since the team was created, nearly a dozen new members have joined the team from all different branches including the US Army, US Air Force, US Navy & US Marine Corps. All professional comedians trying to bring laughter to their brothers and sisters still in uniform.

Their mission and their goal is to help heal their fellow soldiers with their comedy, and to bring laughter to all those who have supported the people that wear the uniform of the United States Armed Forces. The team has performed in nearly two dozen countries, over 30 continental states, and to THOUSANDS of fans.

The GIs of Comedy Tour is the brain child of comedian, writer, producer, and former US Army Staff Sergeant Thom Tran. Having served in Iraq during Operations Enduring Freedom and Iraqi Freedom, Tran was medically retired in 2005 after he was wounded in combat in Iraq. After returning to civilian life, comedy became the only real therapy for Tran, who continues to struggle with Post-Combat Trauma, as many veterans do.

"Comedy helps me get through the days. The good ones and the bad ones", says Tran. "I know a lot of troops who are still struggling the way I am. Comedy helped me, so I want to help bring the laughter to them too. I'm an NCO (Non-Commissioned Officer) at heart. My job is to take care of troops. That's what I want to do. That's what we all want to do."