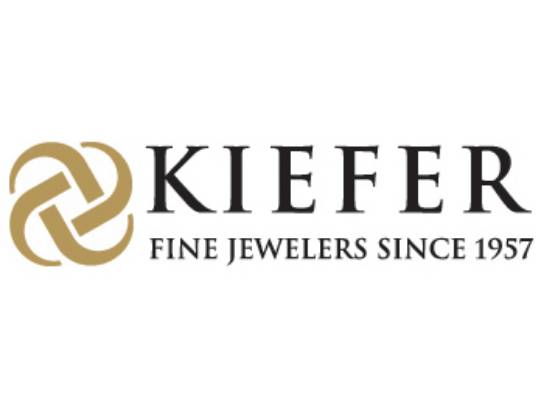 Kiefer Jewelers is still family owned by David and Wendy Hevia along with their daughter Alex Hevia Schlindwein, who serves as the company's general manager.