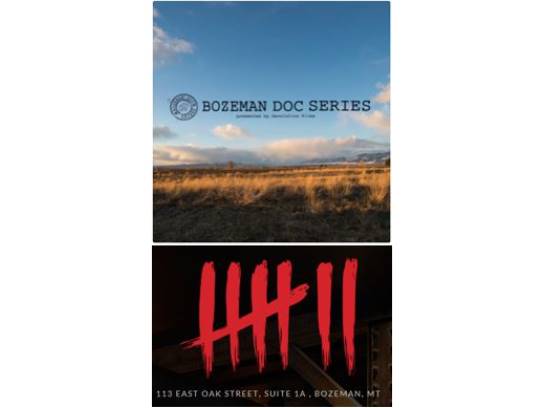 Dinner ($50 GC) at Seven in the Cannery PLUS two 7-film punch cards to the Bozeman Doc Series. The package also includes a DVD of the award-winning documentary, Mi Chacra.One-on-one

The Bozeman Doc Series is a bi-weekly documentary screening series at the Emerson Center in Bozeman, Montana. The series runs between October and April, and in the fall of 2018 began its fifth season. The series screens brand new documentaries from around the world, most of which are Montana premieres.

Seven specializes in authentic Japanese sushi, as well as a variety of Japanese fusion appetizers and entrées. We pride ourselves on offering sustainably harvested fish. We also have a wide variety of beer, wine and sake. Our historic Cannery District location is modern yet casual, uniquely Bozeman, and perfect for any occasion.