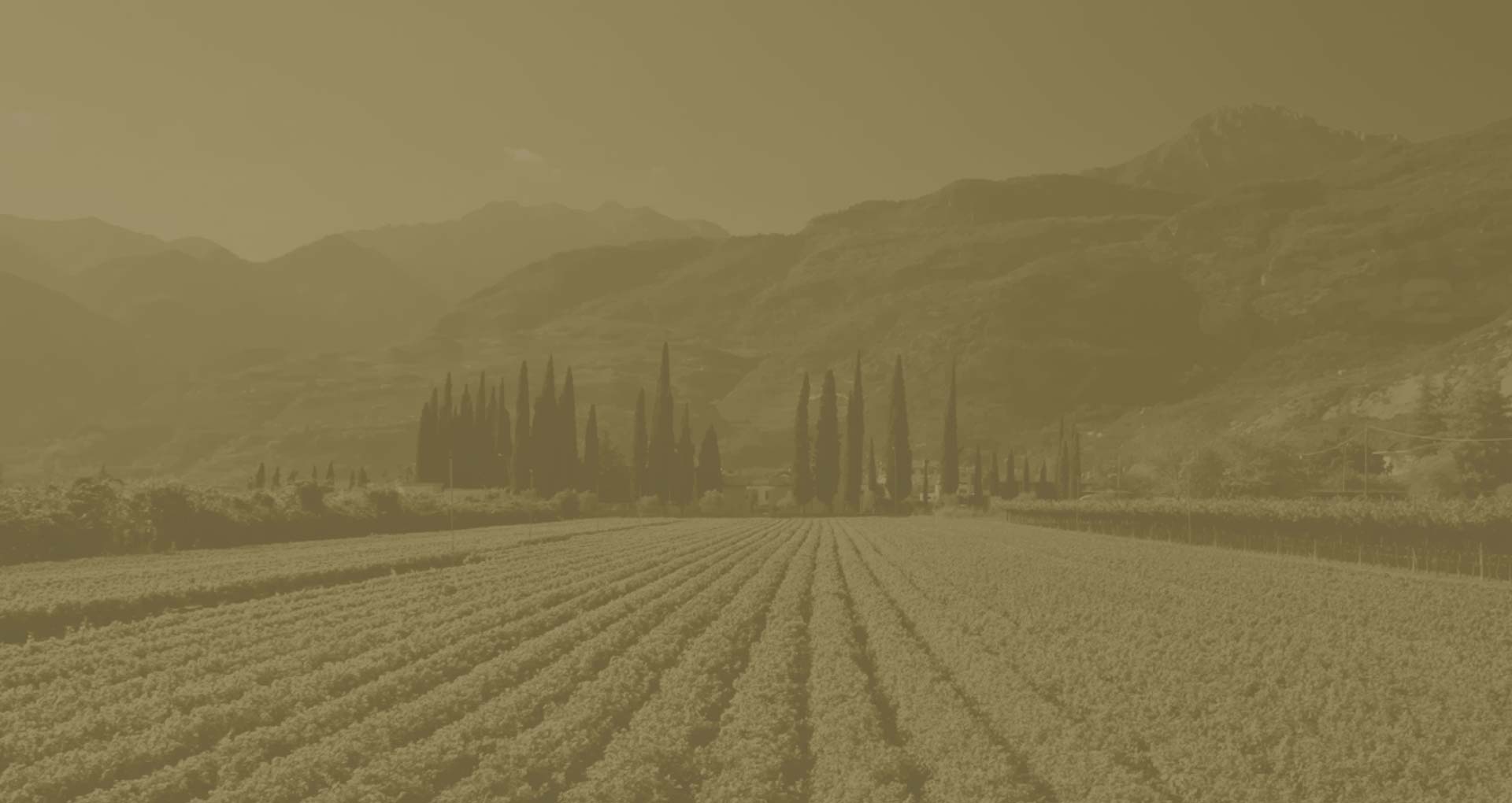 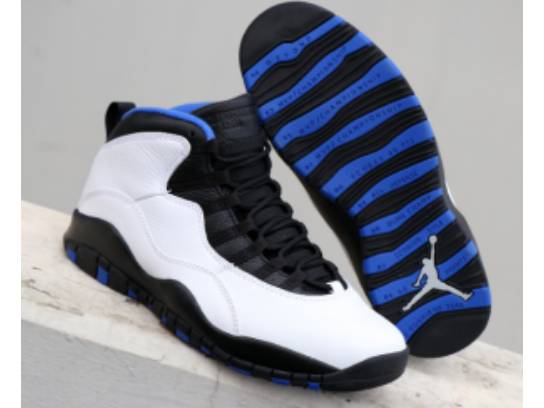 Special Note: Auction items are designated as official memorabilia/collectors' items and should be handled as such.