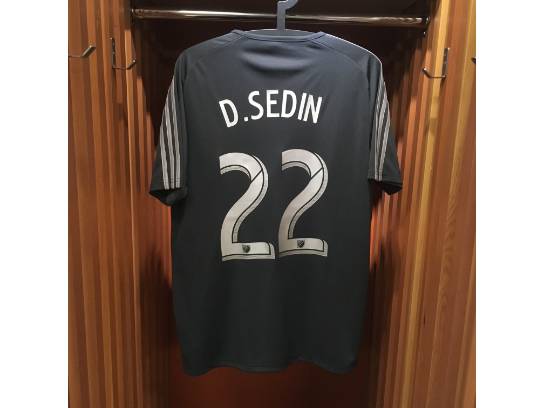 Danie Sedin is a Swedish ice hockey winger who played 18 seasons in the NHL with the Vancouver Canucks. Daniel tallied 393 goals and 648 assists in 1,306 games played in the NHL, ranking him as the Canucks' second-highest points scorer all time.