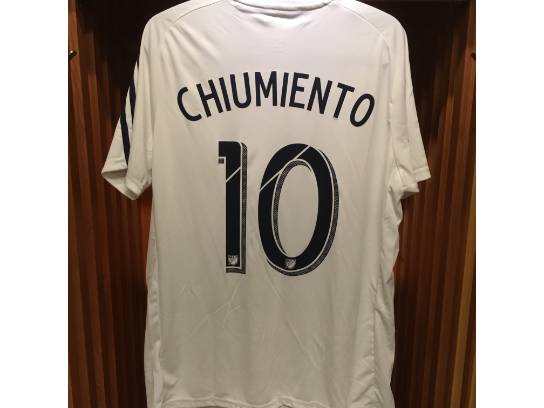 Davide Chiumiento joined Whitecaps FC's Major League Soccer roster on Mar. 8, 2011, after spending three seasons in his native Switzerland with FC Luzern. Known for his skill and playmaking abilities, Chiumiento has also played in the top-flight leagues of Italy and France.